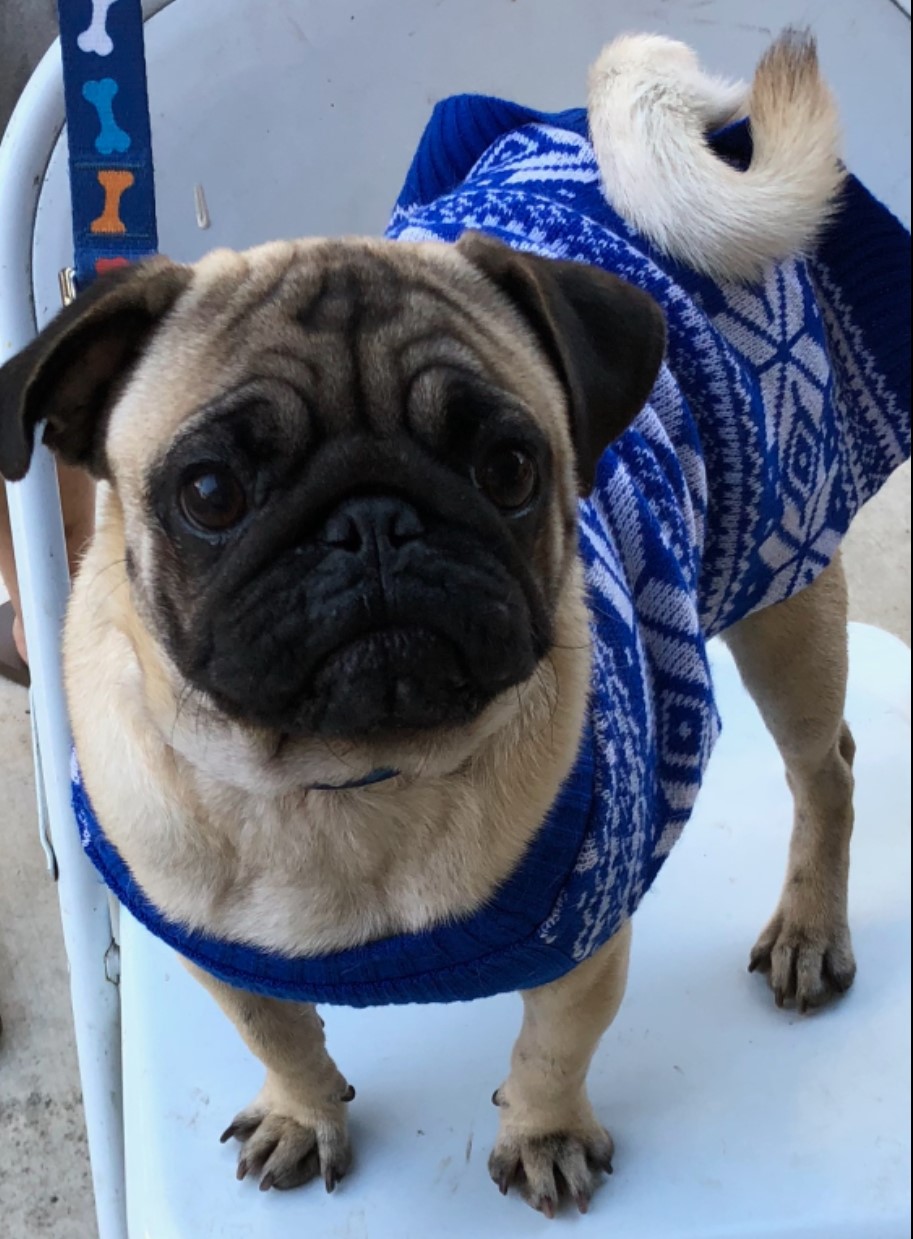 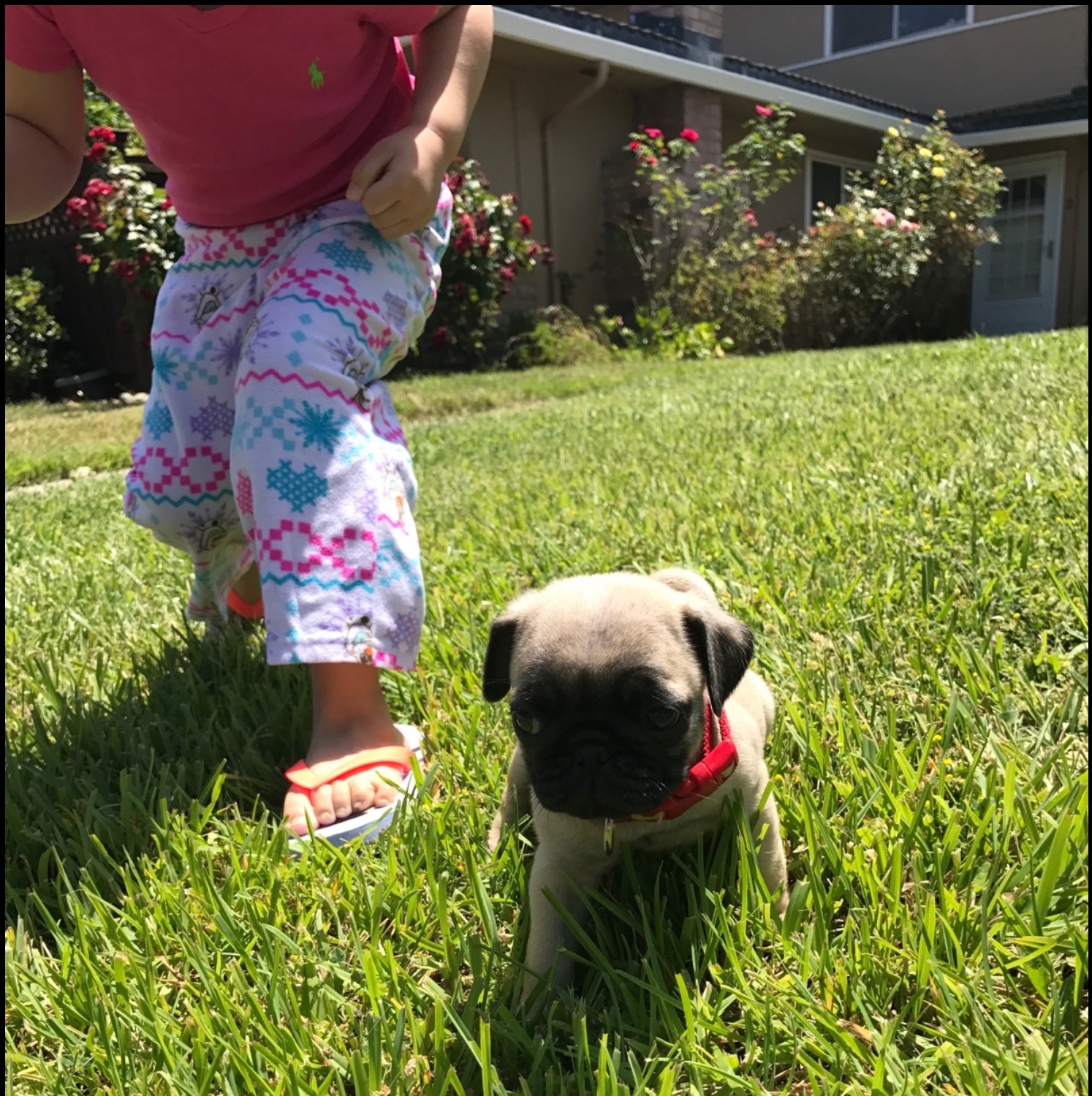 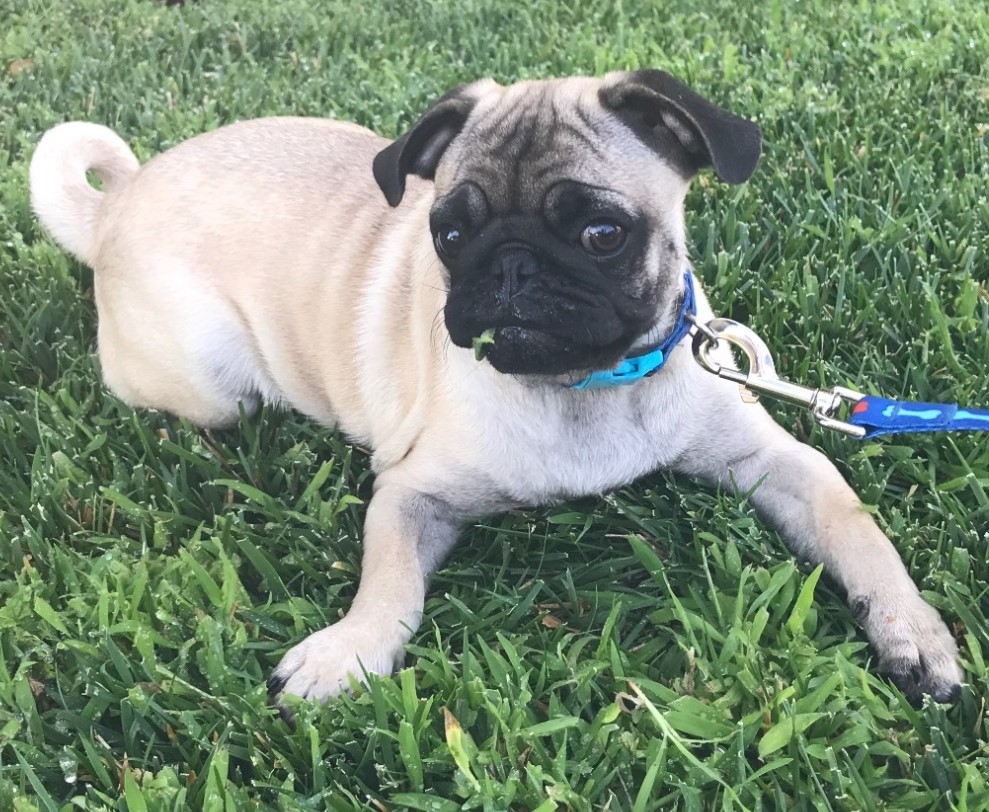 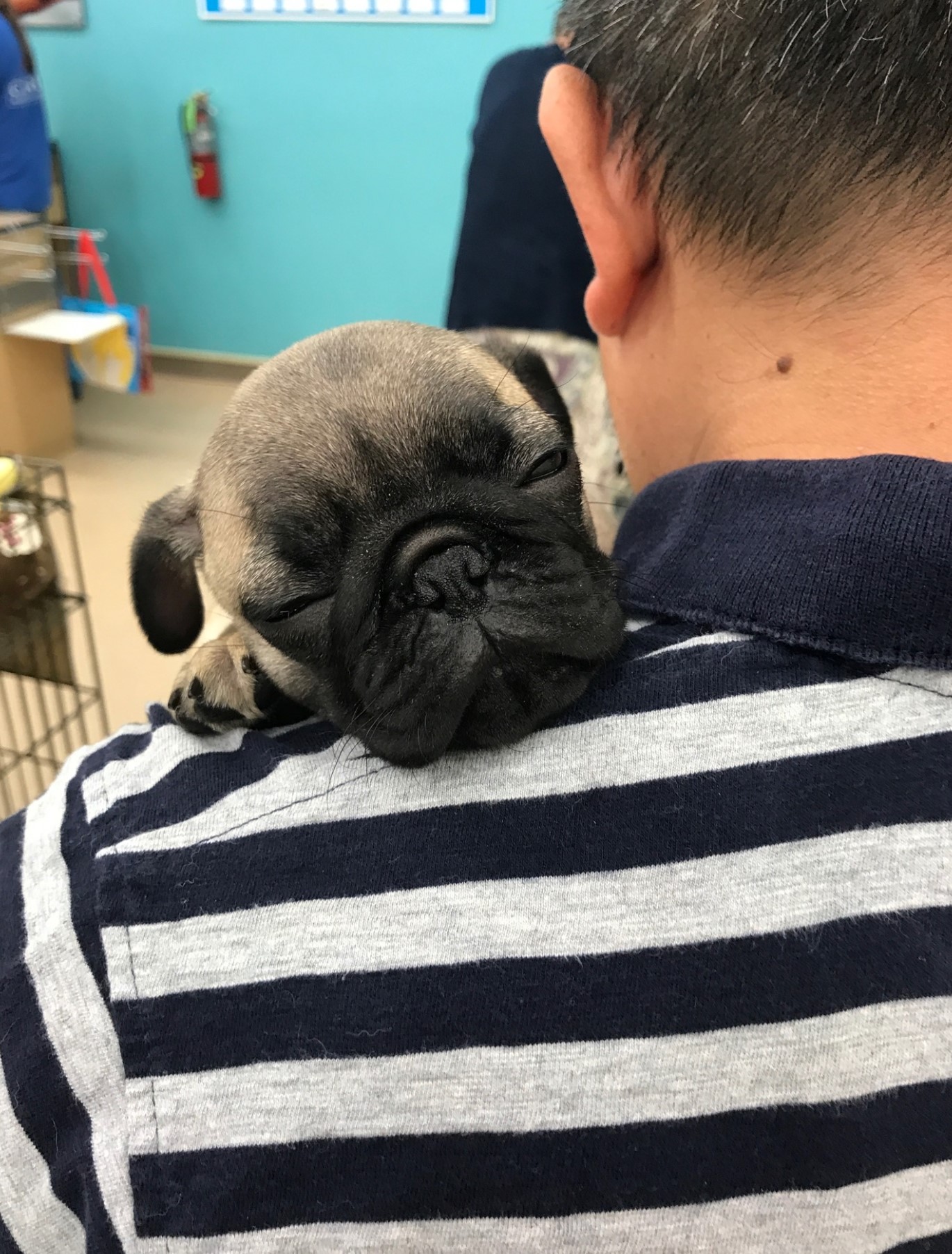 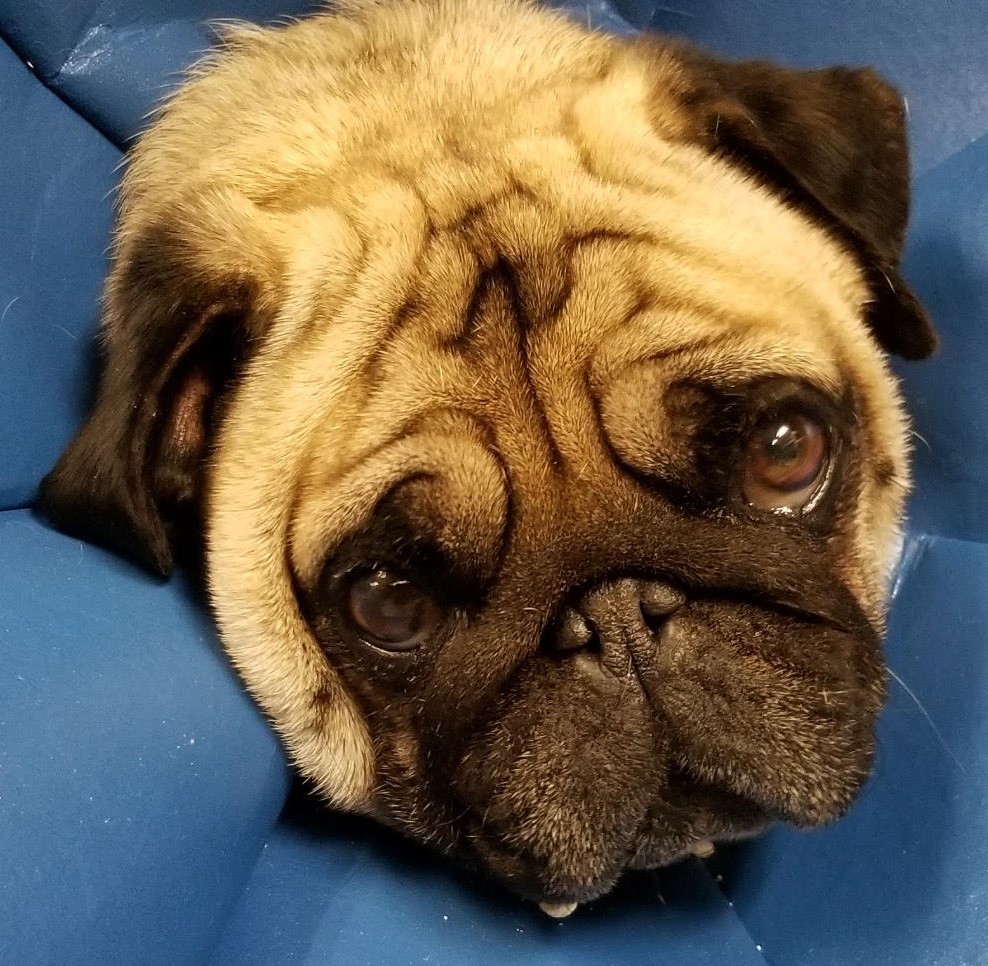 Caster’s dad brought him to SAGE Veterinary Centers Dublin on emergency because he was vomiting and could not hold down any food.  He also seemed to be straining when trying to urinate.  Unfortunately, Caster had developed stones and sand in his bladder, and being a boy, one of the stones had moved down the narrow tube (urethra) and completely blocked his ability to urinate.  This had caused a build-up of toxins which was now causing Caster to feel very sick.  The Emergency team acted quickly to unblock Caster, but now he needed surgery to remove the stones.  Caster’s dad applied for a grant from SAGE Compassion for Animals and was able to have the surgery performed that day.  Caster is now at home being cared for by the family with a urinary catheter still in place to allow his urinary system to heal.