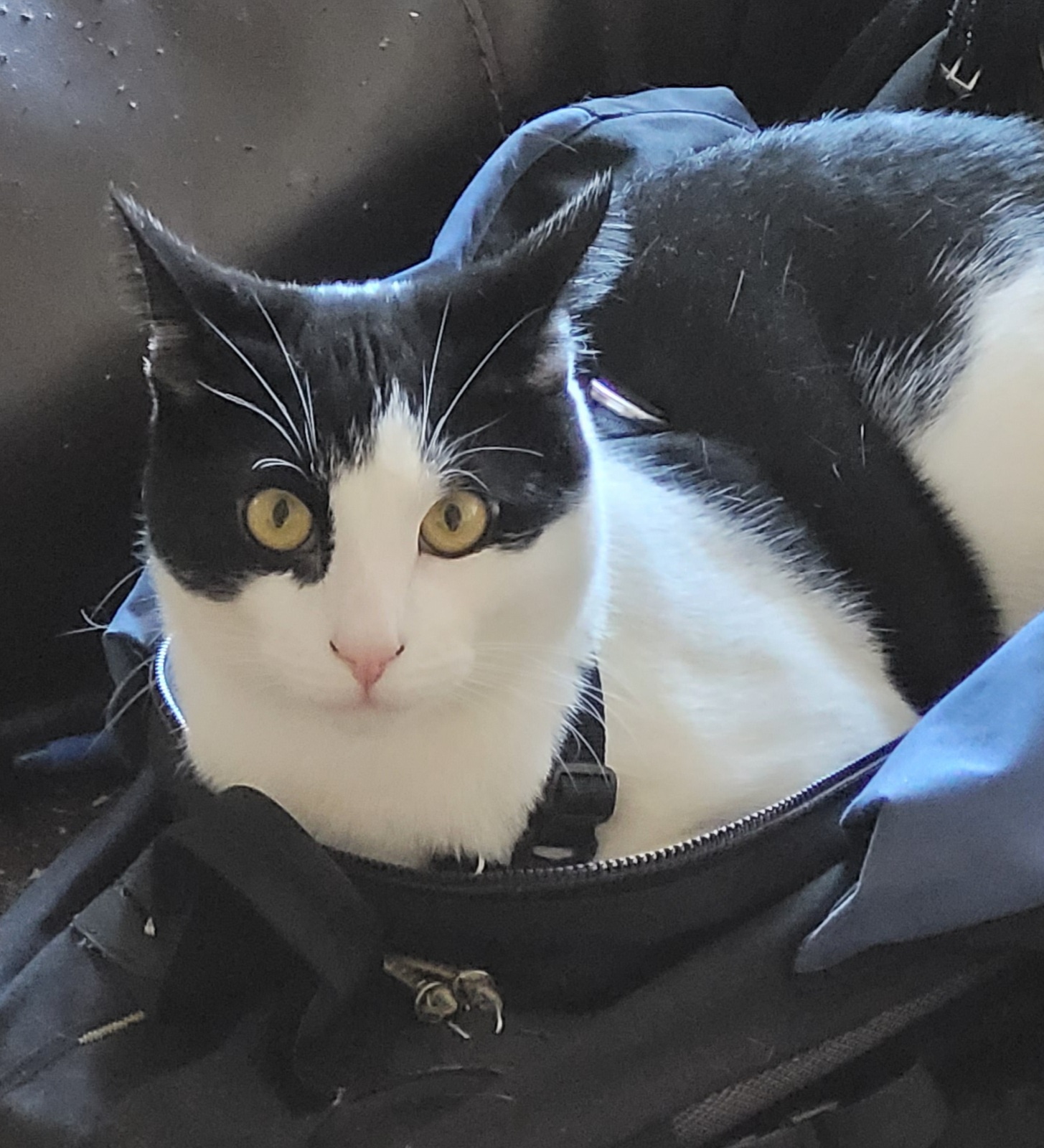 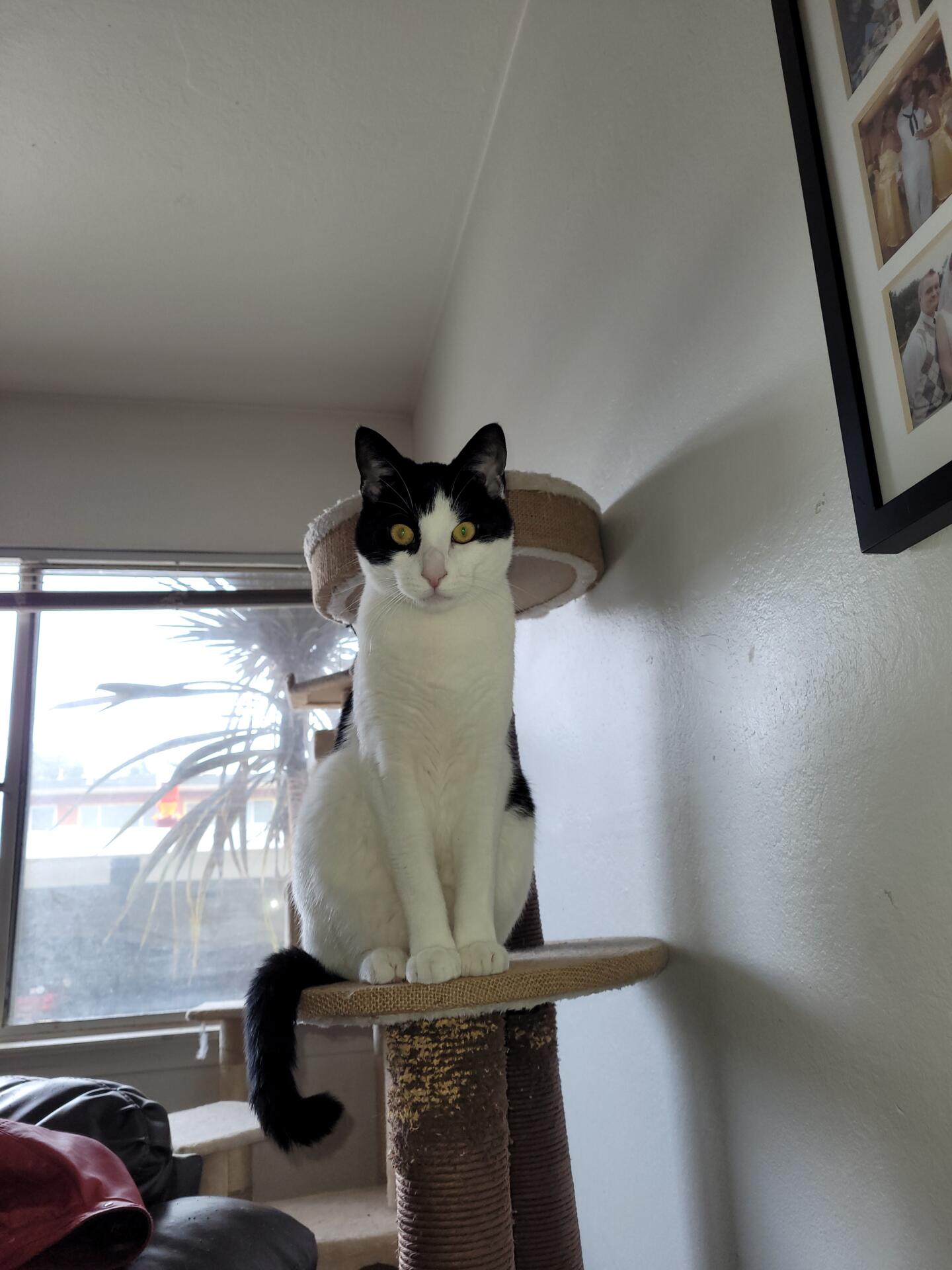 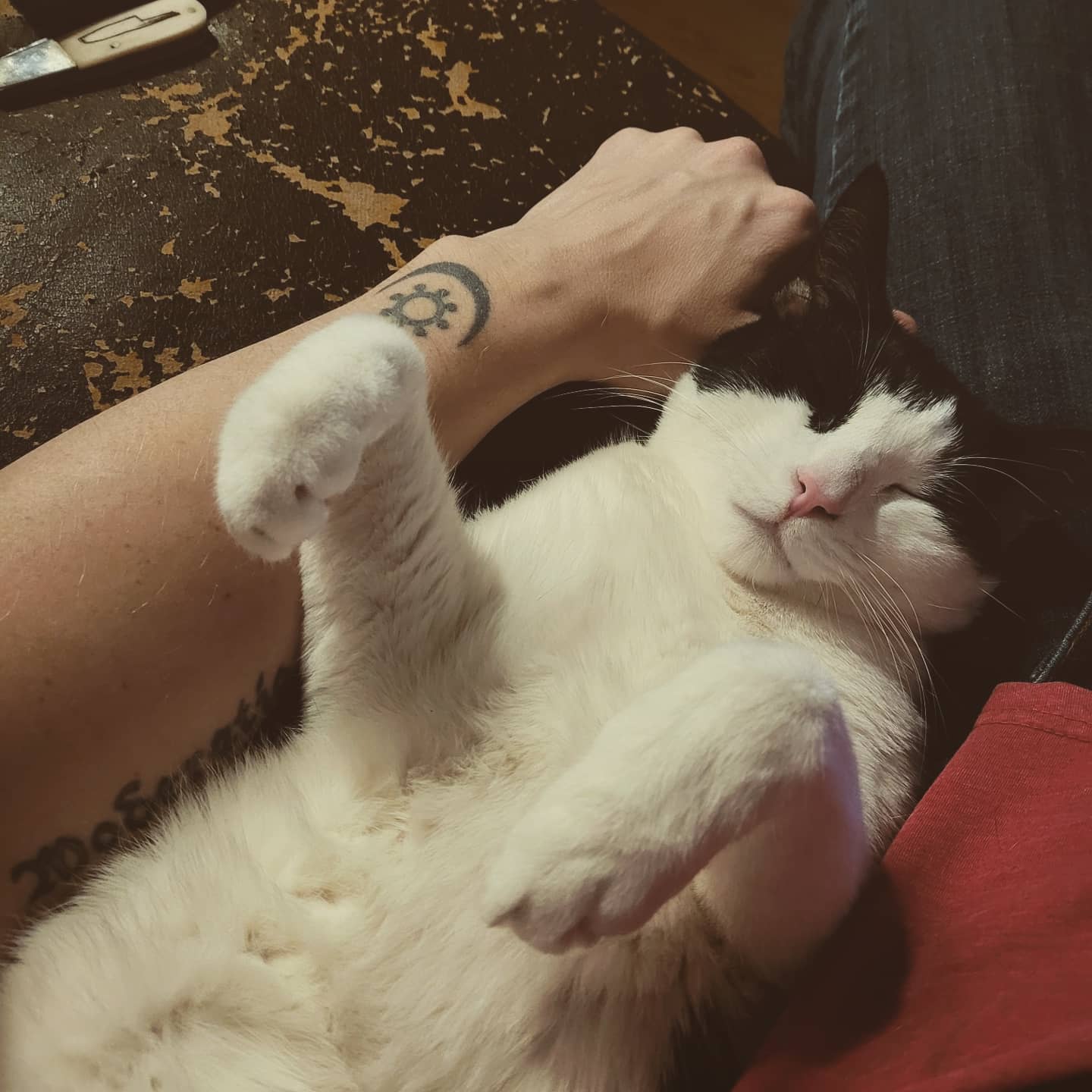 Hugh’s dad noticed that he was straining to urinate and took him to see the team at SAGE Veterinary Centers Campbell.  They diagnosed Hugh with a urinary obstruction and were able to unblock Hugh temporarily, but dad did not have the funds for hospitalization that would allow Hugh to flush out his bladder.  Hugh went home but soon started to have clinical signs of obstructing again and was not feeling good.  Dad was able to reach out to SAGE Compassion for Animals for the necessary funding to unblock Hugh again and hospitalize him that week at SAGE – which was good as Hugh’s kidney values were elevating.  Hugh did well with the hospitalization and his kidney values came down to normal.  Hugh’s Dad knows that Hugh will need a special diet to help prevent more problems in the future – but he says that he is up for it to keep Hugh healthy.