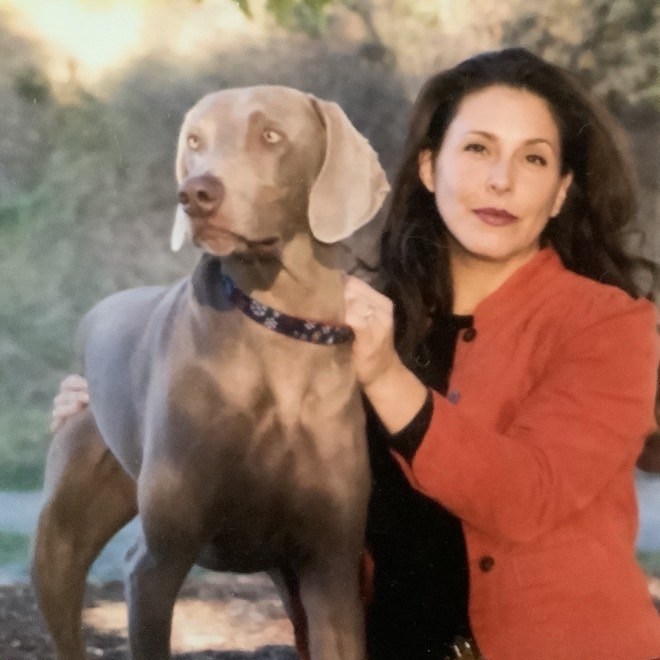 Stephanie Boldt is a Registered Veterinary Technician in the Emergency and Critical Care Department at SAGE Redwood City. This is a second career for Stephanie – she spent 17 years as an International Lead flight attendant for United Airlines, where she oversaw a large inflight staff and was the primary liaison between the cockpit crew, flight attendants and as many as 400 passengers.

Her path to veterinary medicine began after she got a Weimaraner puppy named Beaureguard in 2007 after she herself faced a serious illness. He helped her realize the true therapy animals can give. Working in the Emergency department as an RVT, she sees the emotional and financial toll it can take on families and has always wanted to be of more service.  She brings her unique skill set to SAGE Veterinary Centers, where she guides pets and their people through these emergent situations.  As an EMT, she has furthered her desire to challenge herself and be of service to others.

Stephanie earned her Associate of Science degree in Veterinary Technology at Foothill College in Los Altos Hills, CA. She received her Bachelor in Humanities, with a specialization in German and French linguistics and a minor in Criminology from Southern Oregon University in Ashland, OR.