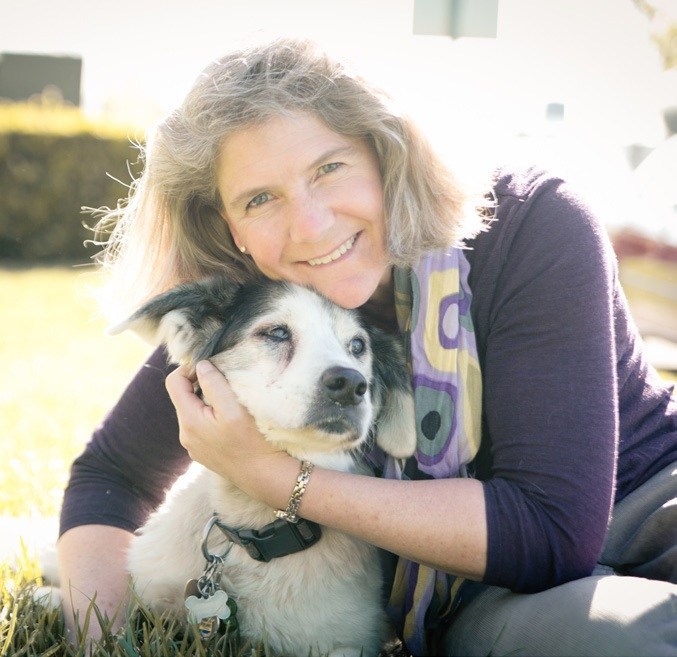 Julie graduated from U.C. Berkeley in 1988 and from U.C. Davis School of Veterinary Medicine in 1992.  She went on to do an internship at North Carolina State University, and then a residency in surgery at the University of Georgia.  She was an associate professor at Kansas State University in soft-tissue surgery prior to starting as an Associate Surgeon for Veterinary Surgical Associates (VSA) in 1997 – which later became SAGE Veterinary Centers.  Julie became board-certified in surgery in 1997 and one of the practice owners in 1999.

Julie became a Managing Partner for SAGE Veterinary Centers in 2010 and received an MBA from Saint Mary’s College in 2013. She served as Medical Director from 2013 to 2018 as well and in this role, she was responsible for recruiting and hiring highly skilled veterinary specialists to join the SAGE team.  She oversaw the mentoring program within SAGE to support new doctors and she led and organized the annual SAGE Symposium, the largest private continuing education event in the Bay Area to support more than 900 primary veterinarians and their staff.  In 2018, Julie became a SAGE Veterinary Centers Board Member and worked directly with the executive and leadership teams as Chief Strategy Officer to chart the course of growth across SAGE’s state-of-the-art veterinary hospitals.

Julie serves as the Treasurer for the American College of Veterinary Surgeons (ACVS) and was a founding Board Member and Past President of the Collaborative Care Coalition. Julie is one of nine veterinarians across the country on the AVMA’s Veterinary Economic Strategy Committee (VESC), where she assists in advising the AVMA Board on the scope of economic issues affecting veterinary medicine.  In 2017 Julie was recognized for the impact she has made within the veterinary services industry and received the annual Silicon Valley Business Journal – Women of Influence Award.

In 2019 Julie began work to form SAGE Compassion for Animals (SAGEC4A).  She was able to bring together a stellar Board of Directors from the San Francisco Bay Area community that brings a wealth of experience and diversity that has done a tremendous job of getting the non-profit up and running during the trying times of COVID-19.  She is excited to be serving as Executive Director, helping get the work done as outlined and directed by the Board in support of the Mission, Vision, and Values of SAGEC4A.