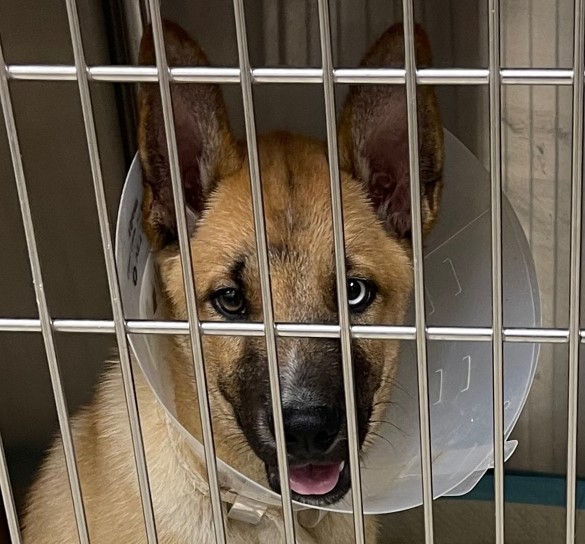 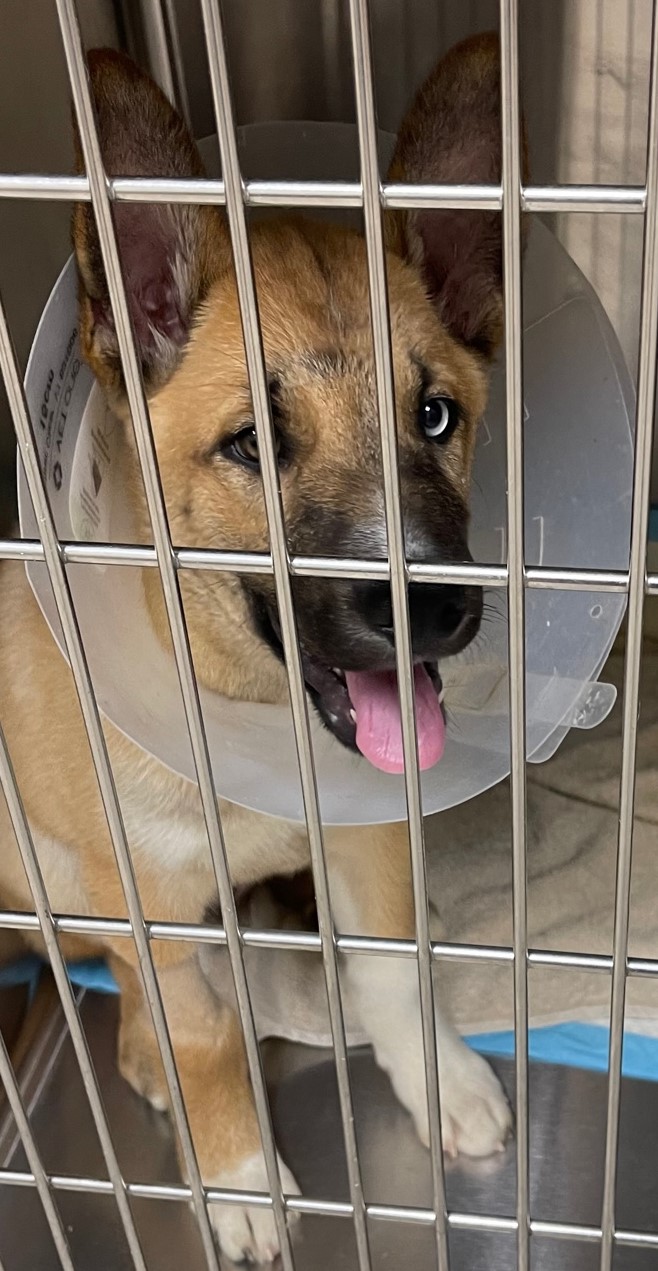 Payaso, a 3-month-old Husky puppy, is his parent’s little “clown”.  He started vomiting, and as a puppy, eating something they shouldn’t always is suspected as the cause.  X-rays showed that his intestines were blocked by pieces of corn cob!  He needed surgery and the team at VCA Animal Care Clinic helped his pet parents apply for a grant from SAGE Compassion for Animals and he was able to go to surgery that day.  Corn cobs are very dangerous and cause significant damage to the intestines – Payaso had to have a portion of his intestine removed because of this damage!  Luckily, Payaso went to surgery in time and is now recovering well at home.

Be aware of the dangers of food scraps such as corn cobs and bones that are thrown away, especially in the summer.  It is important that puppies and even older dogs are kept out of garbage both in the home and when being walked in parks.